Our Principles
Advisory Council
Board of Directors
Partners & Friends

Our Advisory Council provides advice and assistance to the staff and board of directors of MPV, and consists of several prominent scholars, writers, and activists. 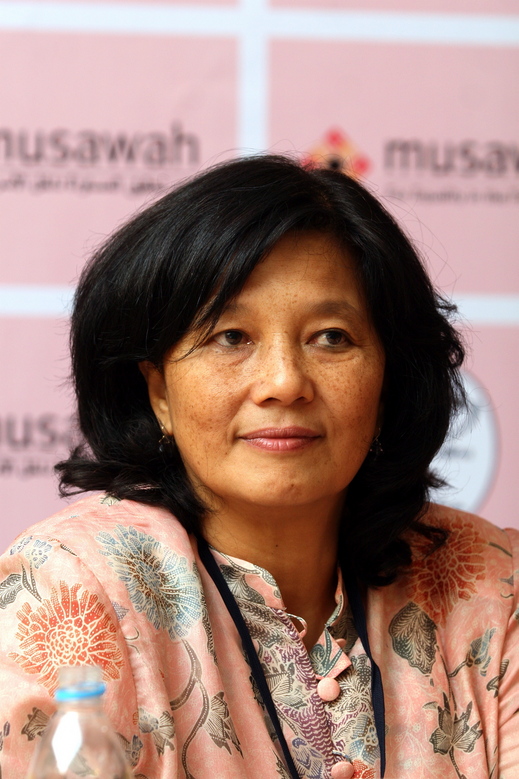 Zainah Anwar
Zainah Anwar is a prominent Malaysian non-governmental organisation leader and activist. She was the head of Sisters in Islam (SIS) for two decades. Ms. Anwar currently serves as project director for the SIS-initiated global movement for justice and equality in the Muslim family (MUSAWAH) and is on the board of directors for SIS. Ms. Anwar received a postgraduate degree from the Fletcher School of Law and Diplomacy at Tufts University, and is a former member of Malaysia’s Human Rights Commission. She has been profiled in the International Herald Tribune and on the PBS news show, Frontline.
Ms. Anwar’s book, Islamic Revivalism in Malaysia: Dakwah among the Students (Pelanduk, 1987), continues to be cited for its insights into modern-day Islam in Malaysia, and she is a frequent contributor to the editorial pages of Malaysia’s main newspaper, the New Straits Times. Her recent editorials cover such topics as freedom of the press, the underachievement of boys in Malaysian schools, compassion and pluralism in Islam, freedom of religion in the Arab world, and Malaysia’s gender gap in politics and the economy.
Sisters in Islam (SIS) is a Malaysian non-governmental organization founded in 1988 that is committed to upholding the principles of justice and human rights for women within the framework of Islam. Their program highlights provision of legal services, public education, outreach and advocacy to promote legal reform and protect the rights of women. SIS has published a number of publications concerning women, Islam and the law, including the following titles: Are Muslim Men Allowed to Beat Their Wives?, Islam and Family Planning, and Hadith on Women in Marriage. They have also conducted research on the impact of polygamy on the family, have developed draft legislation on Islamic Family Law, and maintain an active media presence in Malaysia to combat movements by government officials and religious authorities to restrict the rights of women at home and in society.
Saleemah Abdul-Ghafur is part of a national movement to end gender discrimination in the American Muslim community by participating in a civil action to give women space and voice in American mosques where they have traditionally been banned. In addition to working to establish women as prayer leaders and co-organizing a historic woman-led prayer in New York City, Abdul-Ghafur edited LIVING ISLAM OUT LOUD: American Muslim Women Speak, the first anthology collecting the voices of American Muslim women. The book presents American Muslim women dealing with the complexities of forging their own identities while contributing powerfully to public life. She is a graduate of Columbia University.
Saleemah Abdul Ghafar 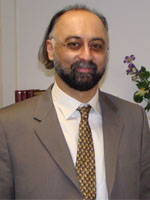 Year. Amir’s new book is an introduction to Islam for North Americans entitled Oil and Water: Two Faiths, One God (Kelowna: Copper House, 2006). He is currently working on a scholarly book on Islam in Canada entitled Canadian Faces of Islam; and a textbook entitled Muslims: Islam in the West in the 21st Century.
El-Farouk Khaki is a refugee and immigration lawyer.  His practice primarily involves representing women fleeing gender violence, LGBTQI People fleeing persecution because of their sexual orientation and or gender identity, as well as people fleeing persecution because of their HIV status.
A human rights and social justice advocate, he leadership has been recognized by the awards he has received including: 2006 “Excellence in Spirituality” Award – Pride Toronto;  2007 Hero Award, Canadian Bar Association The Sexual Orientation and Gender Identity Conference; 2007 Steinert & Ferreiro Award from the Lesbian & Gay Community Appeal.
El-Farouk Khaki 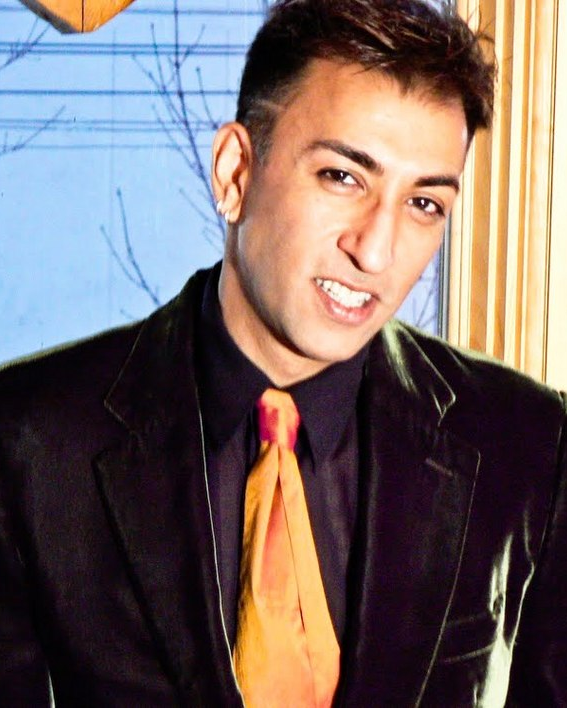 In 2009 in addition to being the Grand Marshall for the 2009 Toronto Pride Parade, he was also the recipient of the “Can’t Stop, Won’t Stop”, Pride Toronto Theme Award. In 2008, he ran for Canadian Federal Parliament in two elections for the New Democratic Party of Canada.
El-Farouk is the founder of Salaam: Queer Muslim community, an organization he originally started in 1991. In May 2009, he co-founded the el-Tawhid Juma Circle with his partner Troy Jackson and dear friend, Dr. Laury Silvers.  He is also co-founder of Canadian Muslim Union of which he is Secretary General, as well as co-Founder of the Muslim AIDS Project.  El-Farouk has set on many boards and is a public speaker on Islam, the Immigration and Refugee system, human rights, racism, politics and HIV/AIDS.
Reza Aslan is Co-founder and Chief Creative Officer of BoomGen Studios, the premier entertainment brand for creative content from and about the Greater Middle East and President of AppOvation Labs, a mobile applications company. Born in Iran, he lives in Los Angeles with his wife (author and entrepreneur Jessica Jackley) where he is Associate Professor of Creative Writing at the University of California, Riverside. Aslan's first book is the International Bestseller, No god but God: The Origins, Evolution, and Future of Islam, which has been translated into thirteen languages, and named one of the 100 most important books of the last decade. He is also the author of How to Win a Cosmic War (published in paperback as Beyond Fundamentalism: Confronting Religious Extremism in a Globalized Age), as well as editor of two volumes: Tablet and Pen: Literary Landscapes from the Modern Middle East, and Muslims and Jews in America: Commonalties, Contentions, and Complexities. 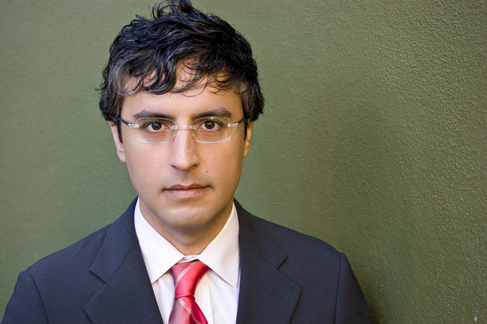 Dr. Amir Hussain is Associate Professor in the Department of Theological Studies at Loyola Marymount University in Los Angeles, where he teaches courses on world religions. His own particular speciality is the study of Islam, focusing on contemporary Muslim societies in North America. Although born in Pakistan, Amir immigrated to Canada with his family when he was four. His academic degrees (BSc, MA, PhD) are all from the University of Toronto where he received a number of awards, including the university’s highest award for alumni service. Amir’s PhD dissertation was on Muslim communities in Toronto. In 2008, Amir was chosen by vote of LMU students as the Professor of the