The Board of Directors of Muslims for Progressive Values is made up of motivated and experienced progressive Muslims living and working in the United States and Canada.
Co-founder, President - Ani Zonneveld
Ani Zonneveld, is Co-founder and President of Muslims for Progressive Values (MPV), a 501 (c) (3) founded in 2007. In the short years since inception, Ani presided over MPV’s expansion to include chapters and affiliates in Los Angeles, Washington DC, Atlanta, Salt Lake City, Columbus (OH), as well as Ottawa and Toronto, Canada. She has organized numerous interfaith arts and music festivals, participated in many interfaith dialogues and is a strong supporter of LGBTQ rights. She is the brainchild of Literary Zikr – a project that counters radical Islam on-line and most recently MPV’s first book, an anthology titled “Progressive Muslim Identities – Personal Stories from the U.S. and Canada”. Ani is a singer/songwriter/producer and is the first woman to release an English Islamic pop album in the U.S., titled "Ummah Wake Up" followed by "One". Her latest project "Islamic Hymns- Celebration of Life" establishes a new musical genre. Ani performs wedding services for mixed faith and gay couples and in 2006, she was named a Muslim Leader of Tomorrow by the American Society for Muslim Advancement. 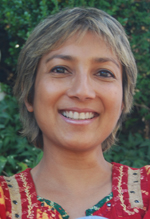 Shahla Khan Salter chairs the new Muslims for Progressive Values Ottawa, soon to be Muslims for Progressive Values Canada. She is a lawyer by profession, having received her Call to the Bar from the Law Society of Manitoba in 1992. She has practiced family law extensively, served as counsel to the Islamic Education Foundation of Manitoba and assisted the Canadian Council of Muslim Women in its successful campaign to end faith based arbitration in the Province of Ontario. She has conducted seminars for the Canadian Council of Muslim Women on a comparison of Muslim Family Law and Canadian Family Law and for Crime Prevention Ottawa to raise awareness of domestic violence against women in Canada’s Muslim community. She is also an executive member of the Community Council for Ethno-Cultural Equity, and an advisory committee to the Ottawa Carleton District School Board, on issues respecting discrimination.
Shahla Khan Salter - Canada, Chair
Fatima Thompson created an Islamic education program for adult sisters that ran formally for several years in New York and informally for a number of years after that. She performed online dawa with WhyIslam and participated in interfaith dialog activities in the Mid-Hudson region which included storytelling and open house presentations at the local mosque. Currently she is pursuing her interests in interfaith and intra-faith dialog here in the Baltimore/DC area and is a member of Muslims for Progressive Values in Washington, DC. She has become an activist with the staging of protests against gender segregation.
Fatima Thompson - Secretary 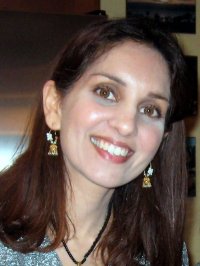 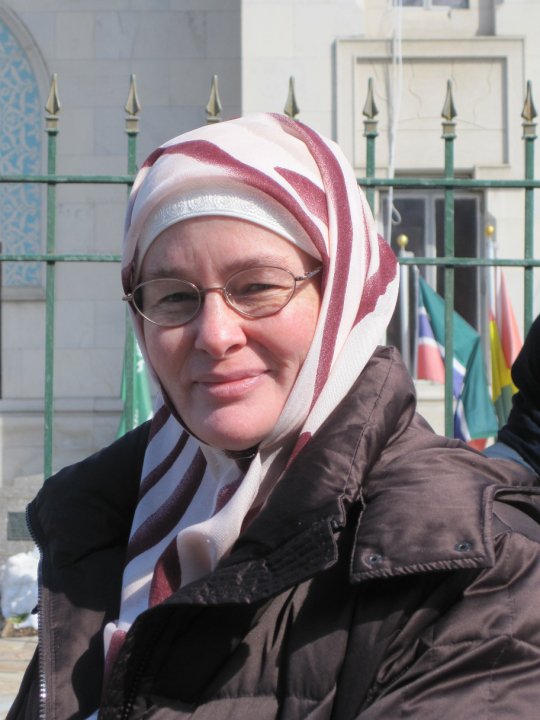 M. Ameerah Saleem - Treasurer
M. Ameerah Saleem manages health data for the Every Woman Counts Program in the Los Angeles region.  She received her Bachelor's degree in Psychology from Spelman College in Atlanta, GA, and her Certificate in Health Counseling from the Institute for Integrative Nutrition in New York.  Currently, Ameerah is pursuing her Graduate degree in Community Psychology at Antioch University. 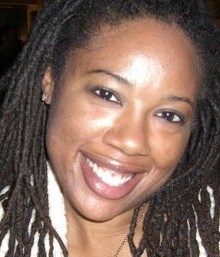 Daayiee is a prominent sexuality rights activist within Muslim and interfaith contexts, and Imam of Masjid el-Tawhid An-Nur Al-Isslaah (Mosque for Enlightenment and Reform), and affiliated with the California-based organization MPV (Muslims for Progressive Values) as MPV-Washington, DC co-chapter leader. Daayiee is a scholar, a former public interest lawyer and a specialistin Shari'ah Sciences/Quranic Interpretation. He frequently lectures internationally on progressive Muslim concepts, interfaith networking and the development of inclusive revisions of Islamic theological thought and interpretations of shari'ah. He has also long been involved in actively promoting understanding and awareness of issues of racial, sexual and gender equality both within and beyond Muslim communities. 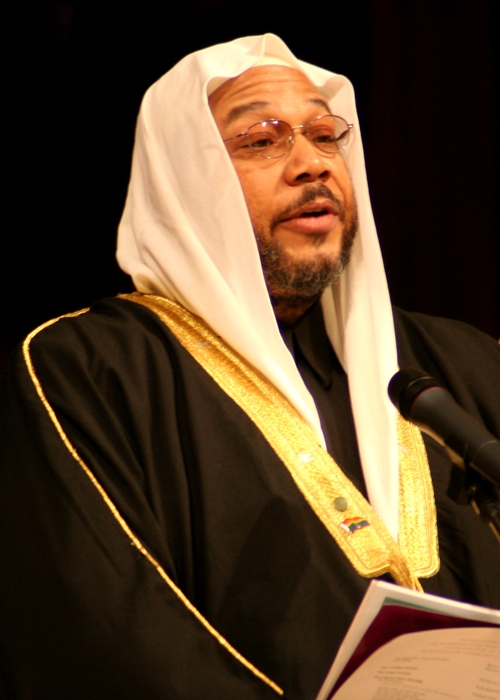 Kelly Wentworth - MPV Atlanta,  Executive Director
Kelly Wentworth was inspired by her strong belief in an open and inclusive worship space to create the American Islamic Fellowship (AIF) in Atlanta, GA in 2007. In 2011, AIF became a part of Muslims for Progressive Values and Kelly joined its board. In Atlanta, she has helped create a mosque space with weekly prayers, educational programs and chaplaincy and officiant services. Kelly received a Bachelor of Science in Electrical Engineering and a Bachelor of Arts in Foreign Language from Tennessee Technological University and is currently pursuing a Masters of Information Systems Management from Devry University. She spent two years in Yemen and worked as an EFL Instructor where she received a diplomacy citation from the U.S. Department of State. Kelly actively participates in human rights, women's rights and LGBT rights efforts everywhere she can. She is also a part of various projects that promote music and arts in the community. 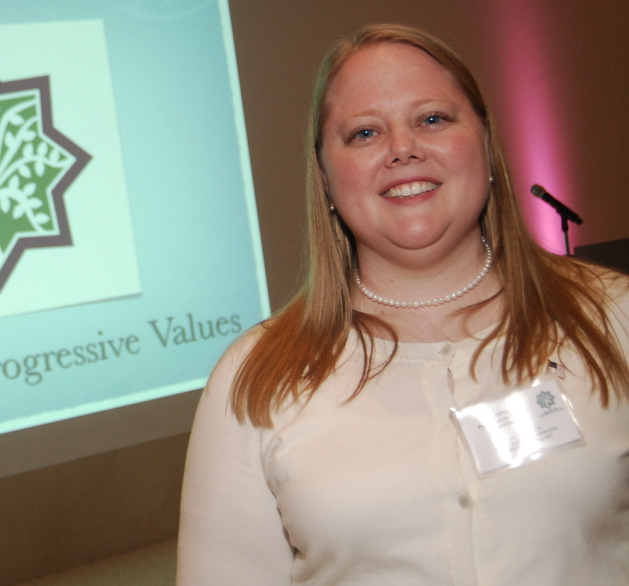